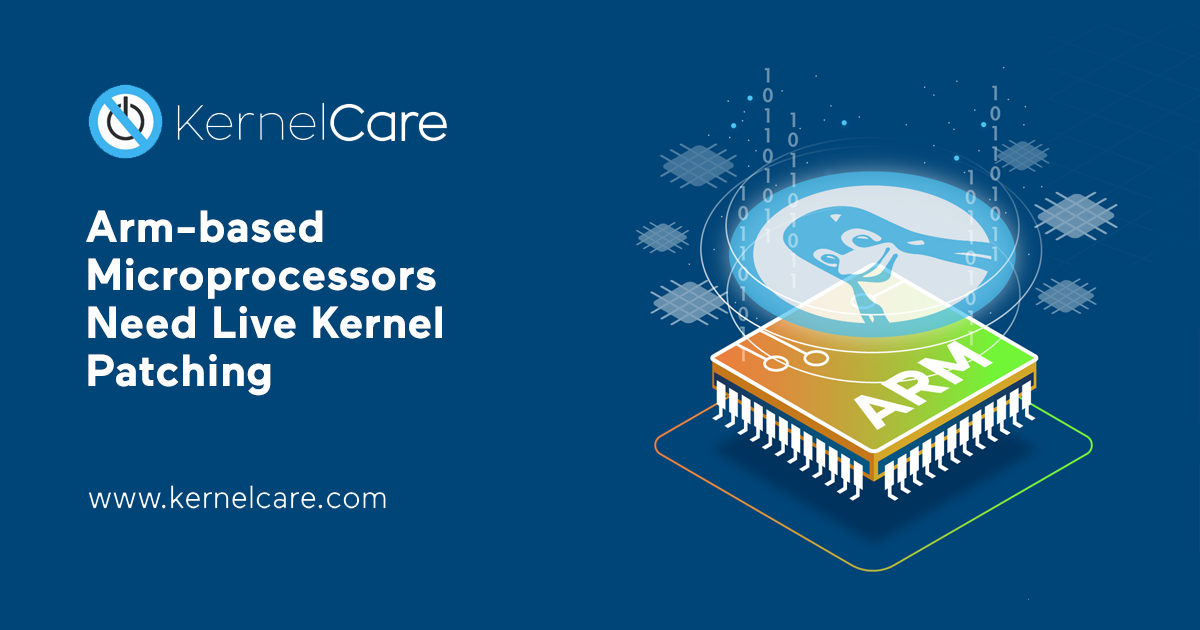 Most IoT devices run on Arm-based processors. 71.8% of these processors use Linux as their operating system (OS).

But the Internet of Things (IoT) can be a dangerous place, and cybersecurity attacks targeting IoT devices proliferate, begging the question: what can you do to protect your systems? Here’s an infographic that answers that: So how does live-patching work?

Picture this: a vulnerability affecting the supported kernels is announced. A patch is prepared for that, as soon as technically possible. The patch, then, gets automatically downloaded and applied to the running kernel, without the need for any reboot.

With live-patching, kernel updates are applied as quickly as possible, which minimizes the window of vulnerability for IoT devices.

If you want to see it in action, click on the button below!

END_OF_DOCUMENT_TOKEN_TO_BE_REPLACED 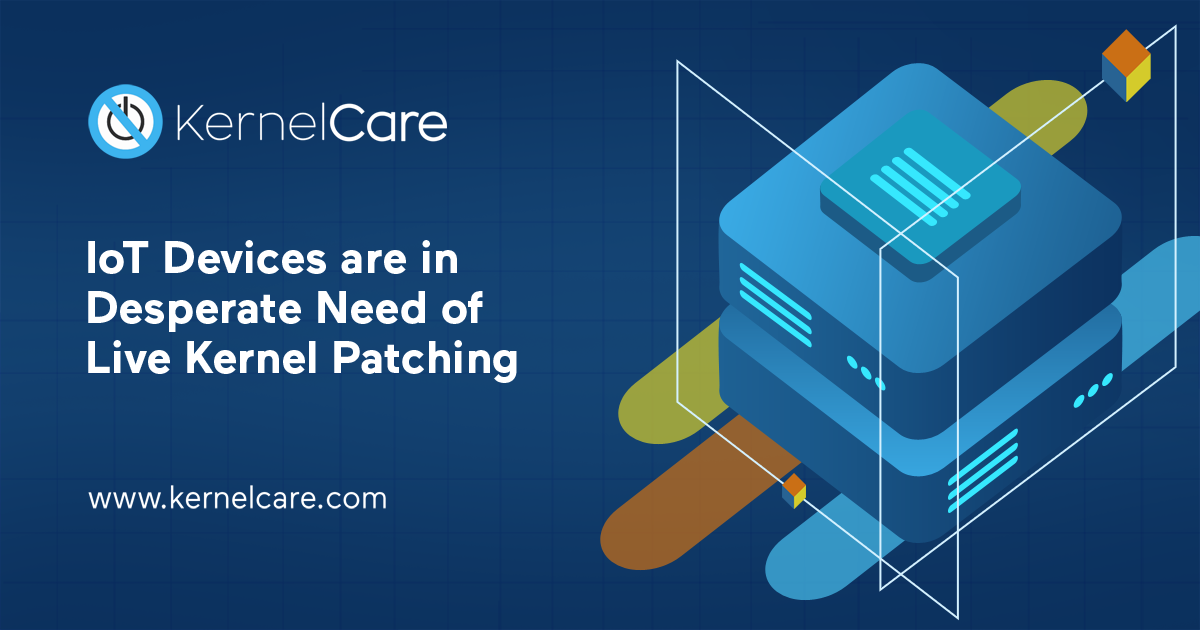 IoT Devices are in Desperate Need of Live Kernel Patching