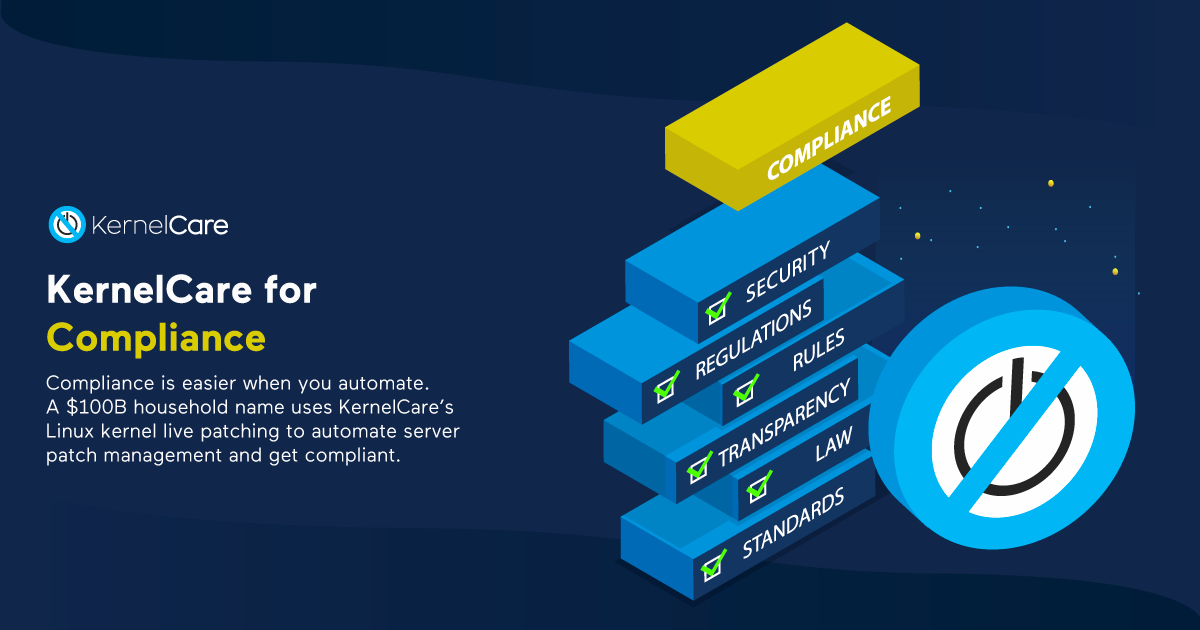 A global financial services company (name confidential) recently used KernelCare to resolve a difficult Linux kernel patching situation and achieve SOC2 compliance. Read our latest case study to learn how it did that:

The company has a vast number of Linux servers that process billions of payments every day. Keeping its servers running constantly is essential to its business, but its servers employ a wide variety of kernels. And, because they store sensitive financial data, these servers are strictly firewalled off from the Internet.

To patch the kernels of its firewalled servers while keeping them up and running--and showing SOC2 auditors that they’re protected against all common vulnerabilities--the company turned to KernelCare.

All of this resulted in the SOC2 auditors’ demands being met in less than two weeks!

Product Marketing Manager of KernelCare with 5 years experience in Advertising, Marketing and Project management for IT, mHealth and FinTech areas 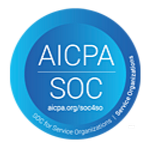